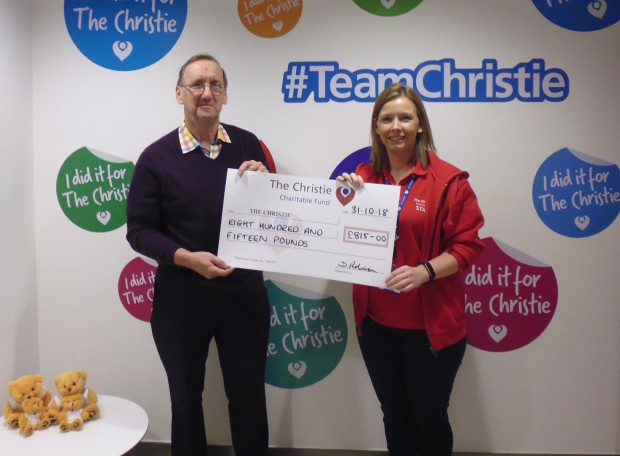 Despite having unfortunately picked a date when a lot of people were away or had previous engagments the reunion was sucessful with approximately 70 people attending. Everyone seems to have enjoyed the evening and with the proceeds from the tickets and the raffle held on the night, I was able to present a cheque to the Christie Charity for £815.00 in memory of our friend Alan "Speedy" Swift. Also in memory of all the other ex-pupils we have lost to cancer such as Denis Hurst from my intake who we sadly lost in June.

The photo above shows me handing over the cheque to Louise Dawson from Team Christie. 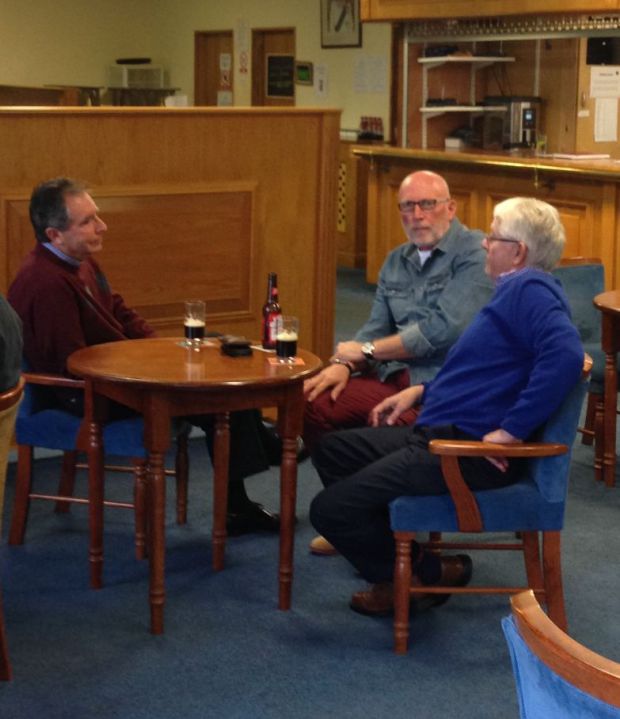 The afternoon reunions were originally run by Anne Leather for pupils from the fifties. They are now being run by Alan Swift and David Robinson and any pupils from UGS are welcome to come along. There is no charge, it is just an opportunity to have a quiet drink, look at some school photos and magazines, and chat with other old pupils. The afternoon reunions are usually held twice a year. Keep checking the home page of this website for details of the next one. 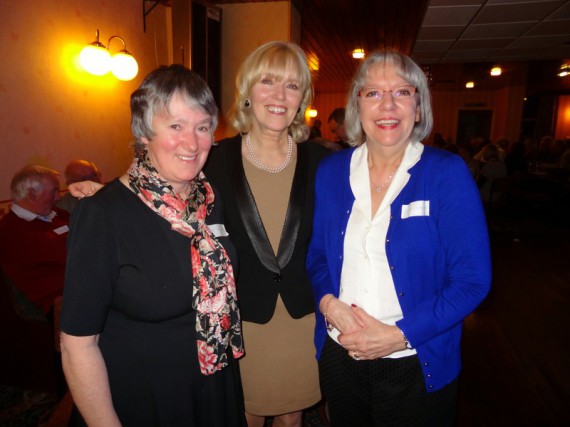 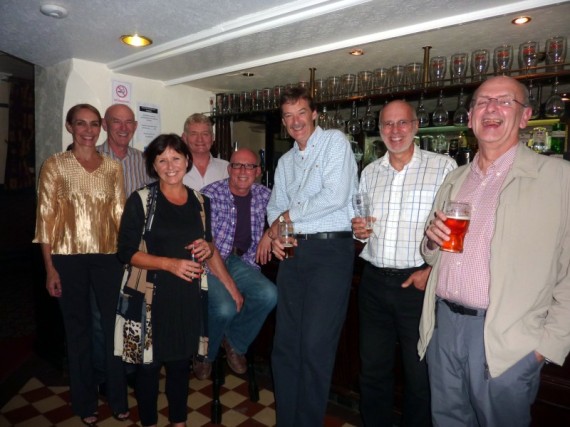 Pub meet up on Eve of Reunion 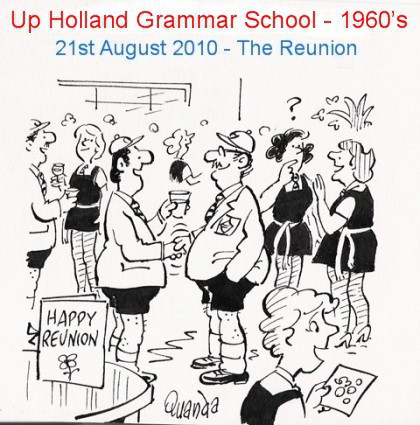 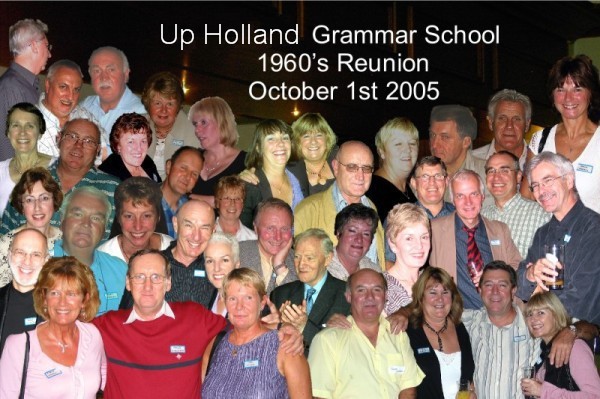 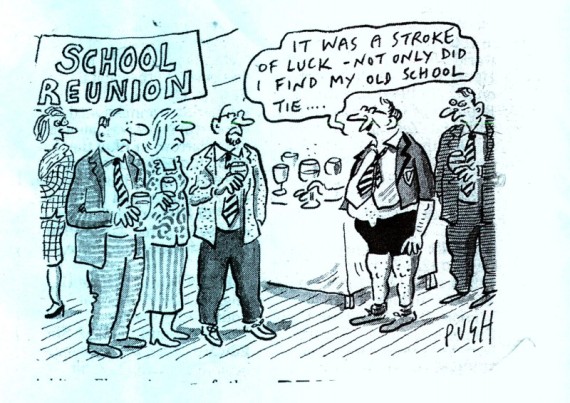